The heavy rainfall in Pakistan in August 2010 caused a humanitarian disaster, affecting more than 20 million people.

Human Plus immediately contacted the Pakistani government and Pakistan Airlines. We were one of the first aid organisations to initially send 12 tonnes of aid supplies to flood victims, including baby and infant food, clothing, bed linen and blankets worth a total of 95,000 Euros.

“Given the scale of this disaster, aid must of course keep coming,” wrote Anestis Ioannidis, president of Human Plus, in his call for donations on 20 August 2010.
Ioannidis had long maintained contact with the German embassy in Islamabad and NATO. And less than a week later, the first NATO airlifter – a giant Antonov AN124 had already arrived in Pakistan’s capital.

The German embassy in Pakistan collected the Human Plus aid supplies, and helped distribute these in the country.

There is no sign of the situation in the crisis areas easing. The country has again been hit by severe flooding; dykes have burst, prompting people to flee.
1.4 million boys and girls have been affected by the floods. 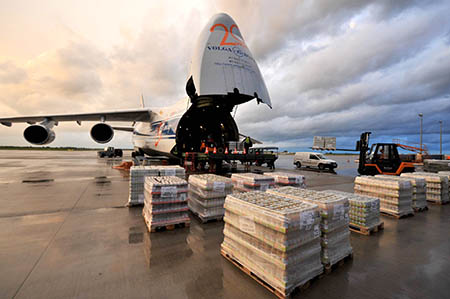 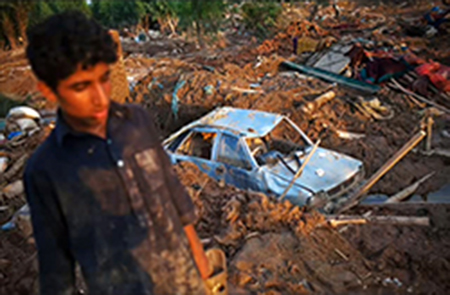 It is the children who have been hit the hardest. Many have to go hungry and sleep outside. Thousands have lost their homes as a result of the devastating flood.

Human Plus will use the next and unfortunately last NATO flight to transport urgently needed aid supplies.
We can support the children waiting for aid with their mothers by providing a total of 140 tonnes of food, clothing and medicine. 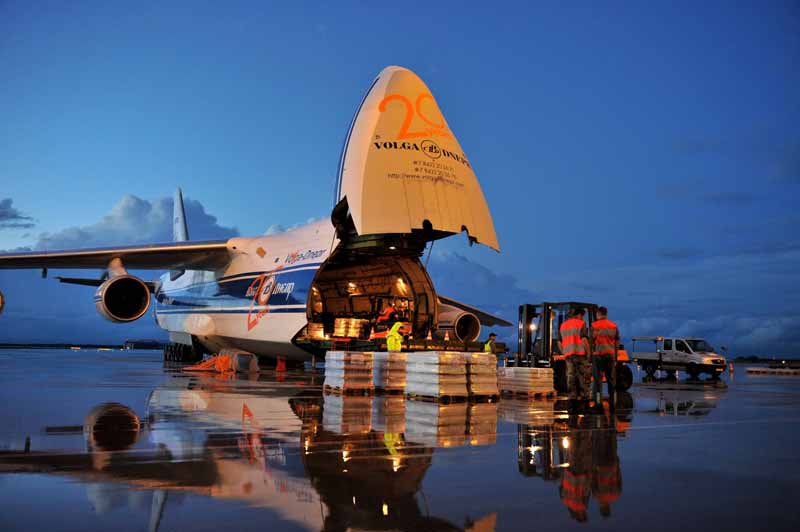 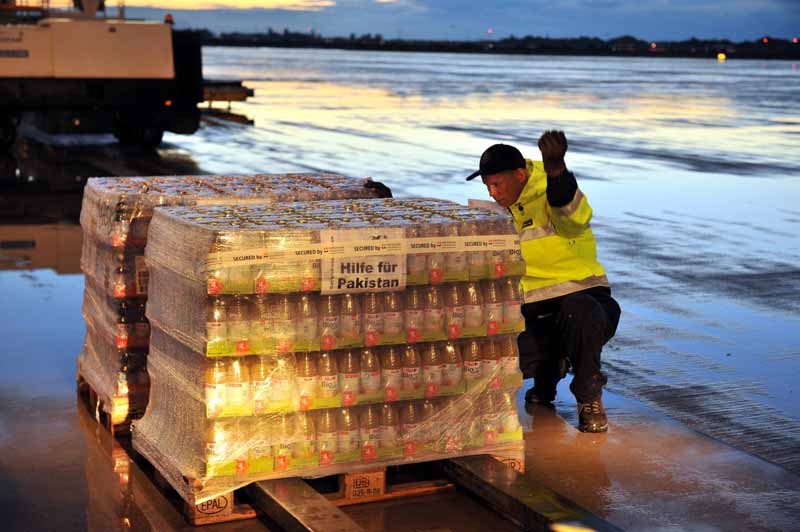 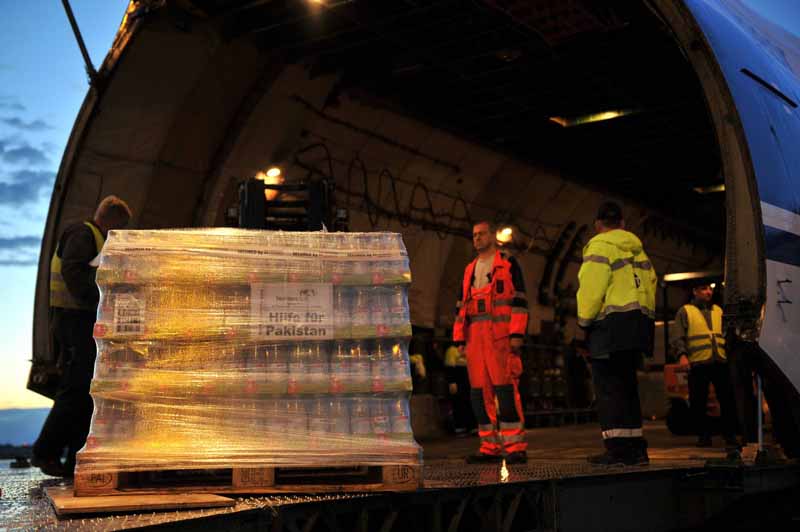